All People are of One Blood

HomeUncategorizedAll People are of One Blood 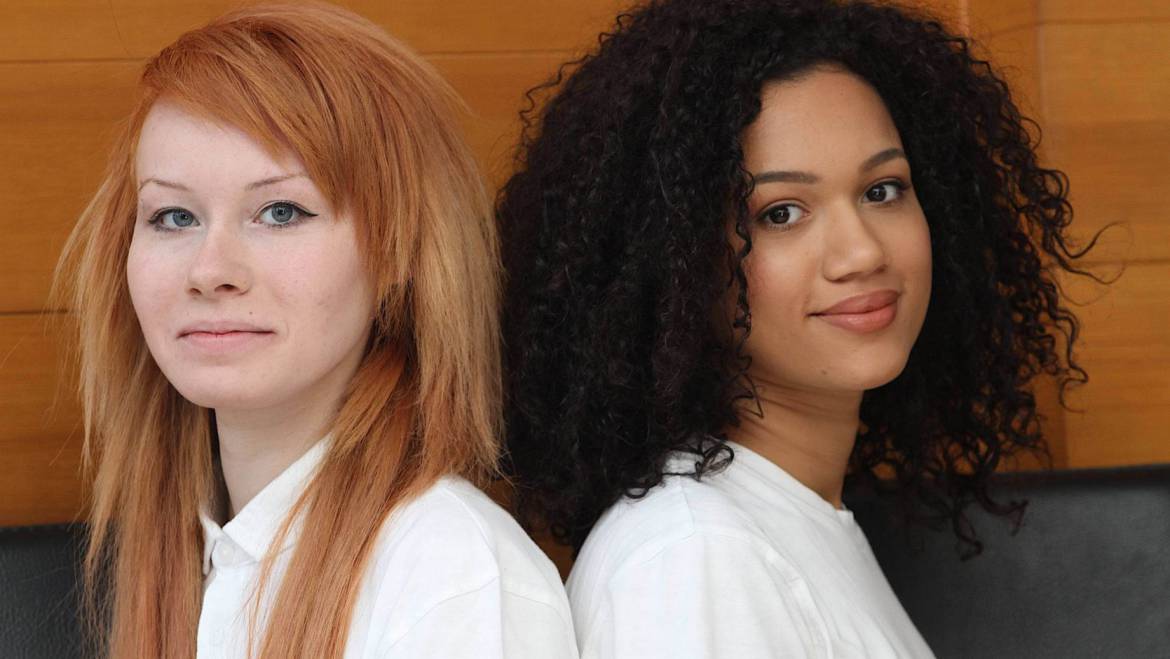 All People are of One Blood

Evolution is inherently racist.  Think about it.  If evolution is happening, people are changing at different rates in different places.  Thus in some places people MUST be more “advanced” than people in other places.  Is it any wonder, as generation after generation are taught that we are just animals who have turned into people that racial tension and violence increases?  In the first half of the 1900’s, Adolf Hitler and intellectuals promoting eugenics (including Planned Parenthood founder Margaret Sanger) took evolution to its logical conclusion.  If nature selects the most fit to survive by natural processes, why shouldn’t intelligent humans do the same thing – but more rapidly and efficiently?   Modern evolutionists distance themselves from this historical reality but they are simply not following their beliefs to its logical conclusion.  Contrast this with what God’s Word teaches about our origin.

Everyone descended from two fully formed humans – Adam and Eve.  Much later in human history, people separated into different language groups at the Tower of Babel.  As people scattered out and filled the Earth, specific genes for specific appearances became isolated in separate groupings of people.  Races are not the result of new information but the sorting of pre-existing information.

Let’s take skin color as an example.  Small groups of migrating people would not have carried the same broad range of skin color as the original larger group.  One group may have had more “dark” genes (more melanin in their skin cells), while the others had more “light” genes (less melanin in their skin cells).  People also tend to be attracted to those of similar appearance, so over time; specific characteristics of human appearance become isolated.

In addition, as these small groups moved away from Babel, they encountered different climate zones.  The people who migrated to the cold regions would experience less sunlight and dark-skinned members of the group would not have been able to produce as much vitamin D, thus they would be less healthy and have fewer surviving children (vitamin D is needed daily for a healthy body.)  So, in time, light-skinned people would dominate these areas of the world.  Conversely, dark-skinned people groups who migrated out of Babel into Africa had more protection from the intense sun rays, while those with lighter skin would experience more skin problems.  Thus, over time, dark skin became the majority in this area.

When we isolate people groups, certain characteristics become highlighted.  Where did the “races” come from?  The tower of Babel, with its instantaneous language barriers, started the process that led to the rapid development of all the races upon the Earth.  In reality, there is no such thing as different “races” of people.  We are all descendants of Adam and Eve and there is only one race – the human race.  Biblically, there is ABSOLUTELY NO EXCUSE for racism.