This month I am in Fiji speaking about creation in public schools and Christian churches.  This island nation in the South Pacific still maintains the same Christian heritage that America displayed in the 1950’s.  As a matter of fact, over the last several years, Bibles have been given to every public school student in the nation!  It is often the only book the student owns.  I witnessed these students walking along the country roads carrying their Bible to their public school classrooms.  But it was not always that way.

Only a little over 160 years ago Fiji was considered the “cannibal capital of the world”.  They ate the first Christian missionary to arrive on their island!  Only after Chief Cakobau (the leader of this island nation who once bragged that he had eaten over 200 people) had accepted the death of Jesus Christ as payment for his sins, did he and the entire nation completely altered their lifestyle to the point that even their dress changed to modest flowing garments showing little flesh.  That was in 1854.

While in Fiji, I am working with the great, great, great, grandson of Chief Cakobau (who is still considered part of the royal family) and he told me that, “160 sixty years ago moral, modestly dressed Westerners arrived on Fiji to be greeted by totally immoral, essentially naked people.  Today immoral, practically naked Westerners arrive in Fiji to be greeted by mostly moral, modestly dressed Fijians.”  But sadly, that too is changing. 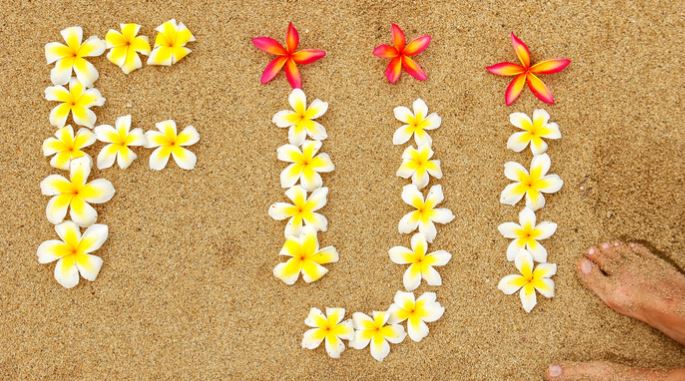 The educational curriculum and entertainment on the airwaves of Fiji comes primarily from England and America.  It is permeated with evolutionary thinking and a lack of morality based on relativism.  Although they still revere the Bible, the Bible’s connection to reality is rapidly decaying.  However, the door to keep God’s Word relevant in people’s lives has not yet closed in Fiji to the degree it has already closed in America.

This month I am holding public school assemblies across the nation and distributing 20,000 of our creation devotionals to thousands of students.  Thus the only TWO books many students will own will be God’s Word and a book tying God’s Word to science and history.  We are praying for a donor willing to help print 400,000 copies to give to every student in the country.  Please join us in praying that this miracle would come about.  The destiny of an entire nation could be changed!

The book being distributed throughout this nation is called Inspired Evidence: Pearls of Wisdom. 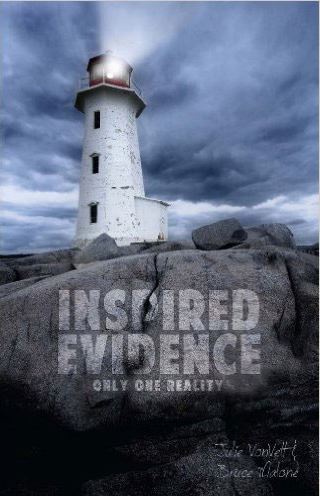