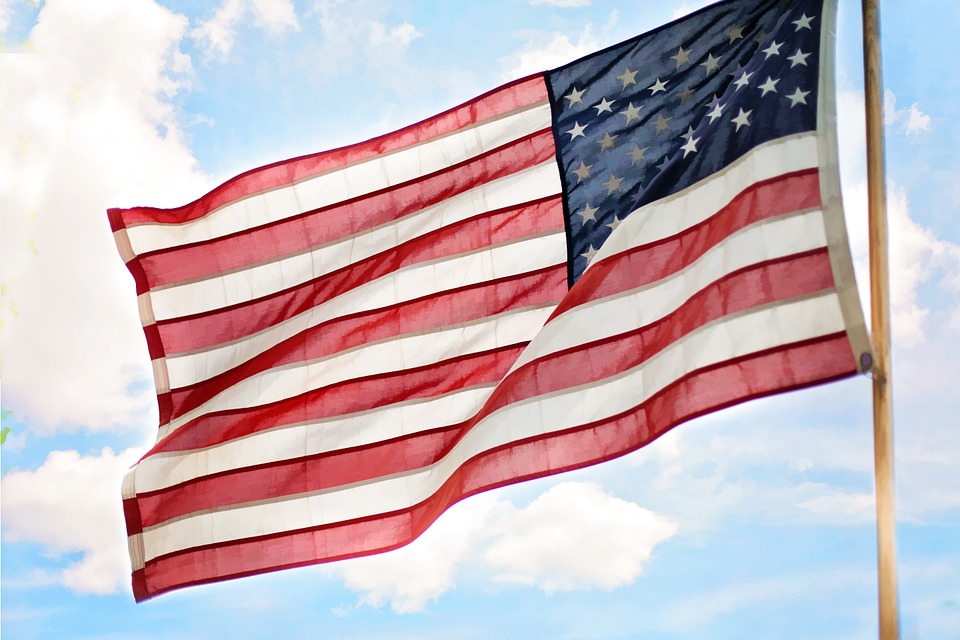 Inauguration a Fresh Wind Blowing Across the Land

America’s most serious problems all stem moral relativism, not an economic mismanagement.  Self-serving politicians are driven by greed and the desire for power.  Government overspending is theft from future generations.  Wealth redistribution devalues hard work and encourages laziness.  Laws that penalize (or reward) one group of citizens at the detriment to another are unrighteous.   Legalized abortion is simply murder of the most innocent among us.  Promotion of sexual confusion denies the realities of both biology and the fact that we have a creator, who made us either male or female.  For decades, whether our president has been a professing Christian or silent on the issue, the undermining of the ultimate source of moral truth – God’s Word, has been under increasing social and legal attack.  President Trump’s inauguration was a breath of fresh air setting a tone for better things to come.

All six spiritual leaders selected by President Trump to speak at his inauguration referred to the Bible in direct references and passages.  Five out of six directly mentioned Jesus and two ended their prayers asking a blessing upon our nation in His name.  I can’t recall any public event with this degree of Biblical emphasis.  Furthermore, Trump directly referred to either God or biblical concepts six times in his short speech:

Whatever else you thought of this speech, there can be no denying it marked an enormous positive change in the treatment of the Bible, creation, and Christians.