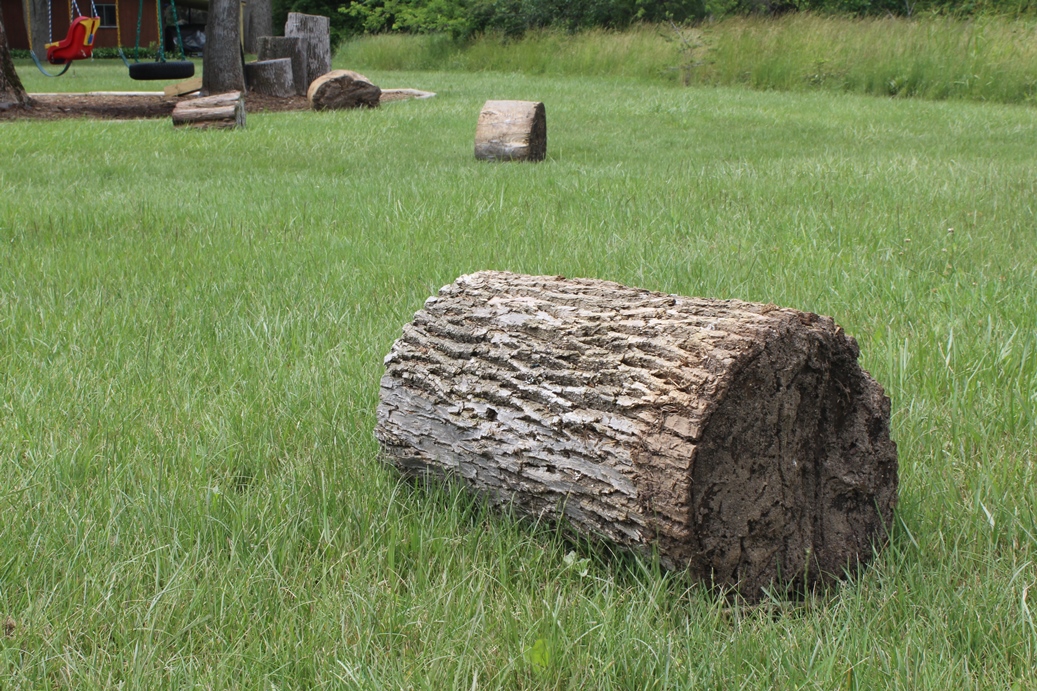 Our home was flooded last month by a freak rain event.  A thunderstorm parked itself over Midland, MI and refused to move on.  Many of our friends had 8” rain gauges and after the storm ended were amazed to see the gauges over-flowing.  The storm dumped over 8” of rain on our town in about 4 hours.  The result? 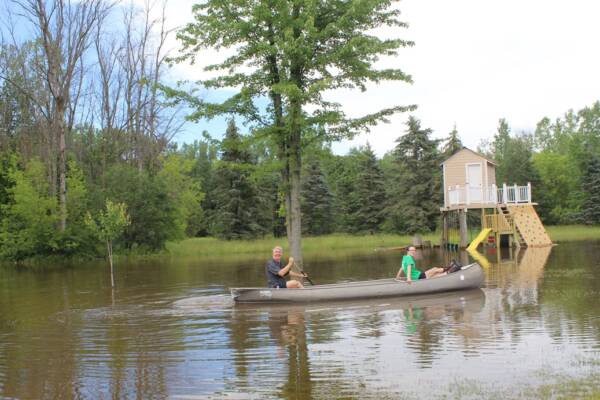 Our home became an island surrounded by water, the drainage system had no hope of keeping up, and everything we could not carry out of the basement (carpet, wallboard, etc…) was ruined.  But it was the power of a mere 8” of rain that amazed me.

We have a play area with a dozen large climbing stumps in the backyard.  They weight hundreds of pounds and were firmly planted in the ground…yet the water lifted and transported them all over our 3 acre lot.  As the water receded, they were left lying in various directions around the yard in a pattern very reminiscent of the millions of logs and fossils filling the rock layers of the Earth.

The flood of Genesis 6-9 was not a mere 4 hour, 40 hour, or even 4 days of rain that dropped a pettily 8” of rain on a small local area.  This rainstorm raged continuously for 40 days, dropped hundreds of feet of water everywhere around the entire Earth, and must have been accompanied by thousand-foot tall tsunamis. The best speculation I have heard for how this could have happened was the when the “all of the fountains of the great deep were broken up…” (Genesis 7:11) enormous amounts of lava poured into the oceans vaporizing trillions of gallons of water which shot high into the atmosphere – coming down worldwide as torrents of water.  Not just a few basements, but every mountain, every structure, every plant, every tree, and every animal upon the entire Earth would have been pulverized and redistributed.  Only Noah and those animals on the ark with him survived.

This was the flood of Noah’s day. 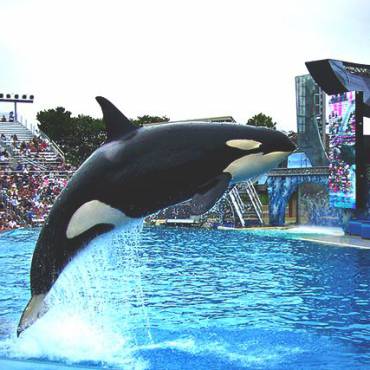