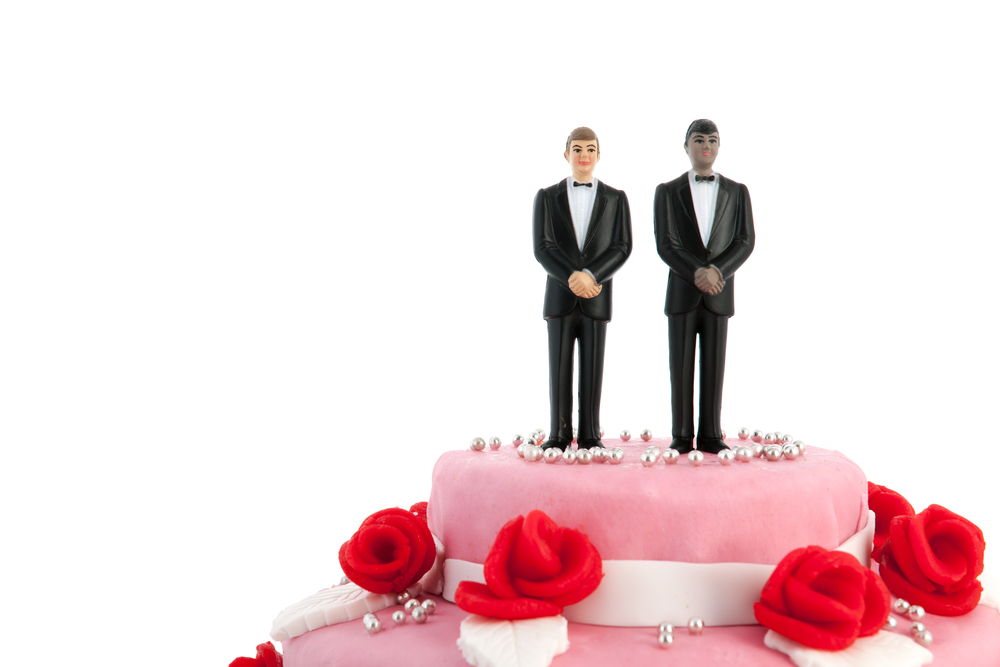 Our culture is far down the road of accepting the belief that no moral absolutes exist, that is, people can decide for themselves what is acceptable behavior.  Thus, to promote the idea that one behavior is preferred over another is viewed as bigoted and intolerant.  Decades of subtle training through media (always sympathetic to homosexual characters) has softened resistance to homosexuality, to the point that it is rapidly approaching the status of a “human right.”  As “sexual preference” and homosexuality are transformed into human rights, the persecution of anyone professing a biblical viewpoint on this subject will come under increasing persecution.

The United States Supreme Court has already declared homosexual marriage no different than a Biblical marriage between a man and woman.  Sin always advances, such that, what a decade ago was considered abhorrent behavior becomes normal, and the slippery slide into further decadence moves downward.   It is only a matter of time until laws are passed forcing churches to be led by unrepentant sinners.

Take gay marriage as an example.  From a legal standpoint, now that the marriage of men to men or women to women has essentially become a human right, by what legal standard can a marriage of one man to twelve women, or a father to his 18 year-old daughter be opposed?  How about to his 16 year-old daughter–or 12 year-old daughter?  By what authority is any arbitrary distinction set?  After all, if they truly love one another, how dare society be so judgmental as to legislate that they should not be allowed to marry?  Open sex in public will also become a “freedom” which cannot be limited.  So how do we reverse this cultural slide into total decadence?

The primary problem is that the right question is not even being asked.  That question is – “Where did humans come from”?  Our entire educational, media, and museum systems promote the idea that we came from single-sex organisms (evolution).  Yet, every one of the 10 trillion cells in the human body establishes the most concrete scientific fact in all of biology (whether a human being is a male or female).   The idea that preference, desire, hormone treatment or surgery can allow us to change this biological fact is fantasy.   Men and woman were created differently and this is confirmed by the DNA of every cell within our bodies and by the vastly different structure of our sexual organs.   Evolution has NEVER explained how two sexes could have randomly appeared on Earth.  A single sex bacteria, turning into two sexes (male and female), has never been observed and cannot even be conceptually explained.  Jesus himself stated that humans were created, from the beginning, as male and female. (Matthew 19:4).

Gay marriage and  “choosing our sexuality” is the ultimate in waving our fist in the face of God.  It is the sinful slide down the slippery slope of attempting to proclaim that God will control NOTHING about our lives – not even our very sexuality!  What utter foolishness.  The entire gay marriage and sexual confusion debate simply disappears once we realize creation is reality and evolution is fantasy.  We need to return to fighting this cultural “train-wreck in progress” from an origins basis, or the perversion of sexuality will become progressively more absurd.