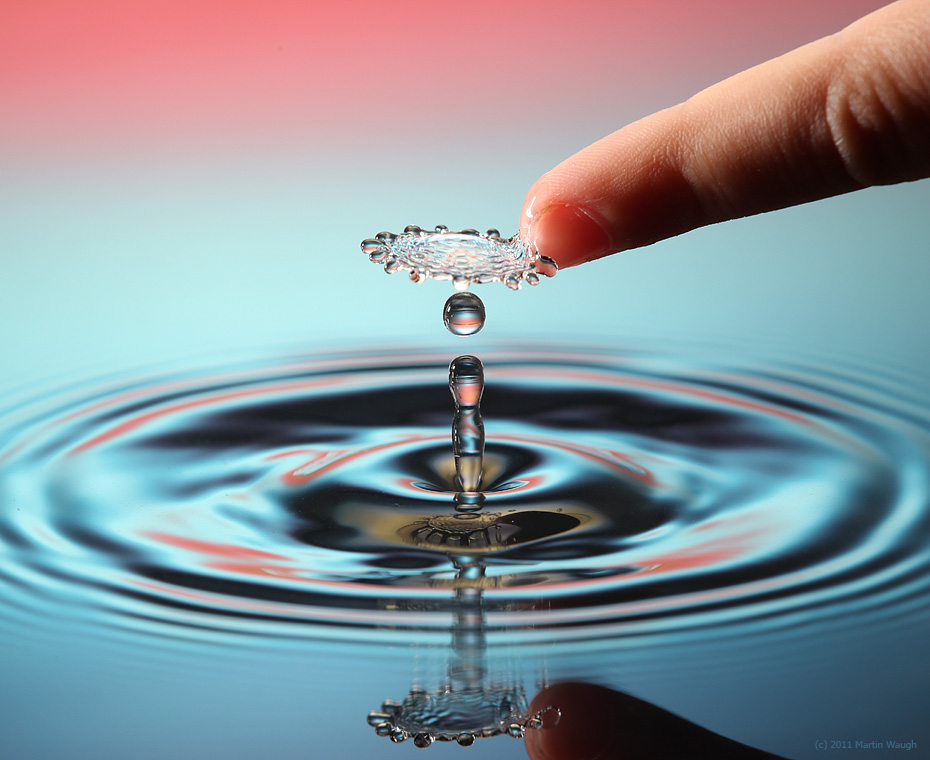 Apparently the recipe for life only has one ingredient:

Last week NASA announced yet again the discovery of more “Earth-like” planets. These planets are orbiting a star only 40 light years from Earth and they seem to be the correct size and distance from their sun that liquid water “could” exist on their surface.  The widespread conclusion (implied and stated) is that life may exist on these planets.  A one-way trip with current technology will only take 11,250 years.  But we can save ourselves the time and effort because we have already checked out this possibility.

Mankind has attempted to create life for almost two hundred years; expending millions of man-hours, billions of dollars, and experiments in laboratories around the world.  Every conceivable effort has been made to test the belief that life could “make itself”.  Even using biochemicals found ONLY within previously existing forms of life (spoiler alert: the thousands of complex and specific biochemicals needed for life never occur outside of a living organism), every single experiment always yields the same result.  Chemicals NEVER come alive by themselves.

You have water in your kitchen sink…but new lifeforms never appear there.  Well, maybe your sink looks like new lifeforms are growing in it, but be not afraid, you just need to wash the mold and bacteria out of your sink.  So why the uproar every time it is suspected that water may exist on some other planet?  Behind the excitement is the misled belief that life made itself.  This viewpoint is in direct contradiction to all observational and experimental scientific evidence.  ALL the evidence supports the fact that life can ONLY exist if something far more intelligent than mankind organized and created life.  But that makes us accountable to this Lifegiver.

Perhaps this is why we’d rather believe all that is needed for life is a puddle of water – rather than our Creator.  For more irrefutable evidence from biology, geology, and astronomy for the existence of this Creator, see Censored Science: The Suppressed Evidence. 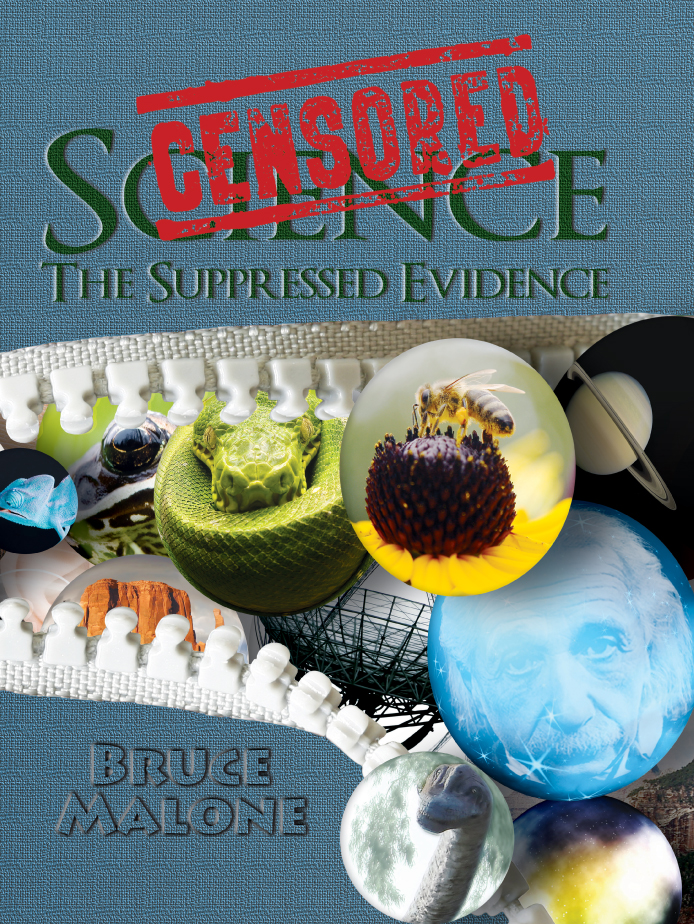 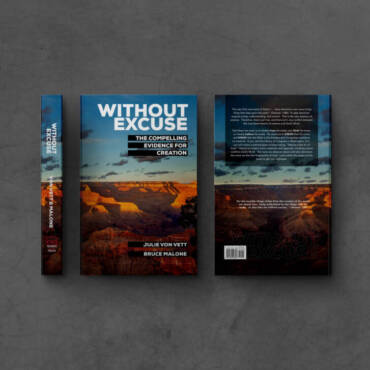