Why Does Beauty Exist? 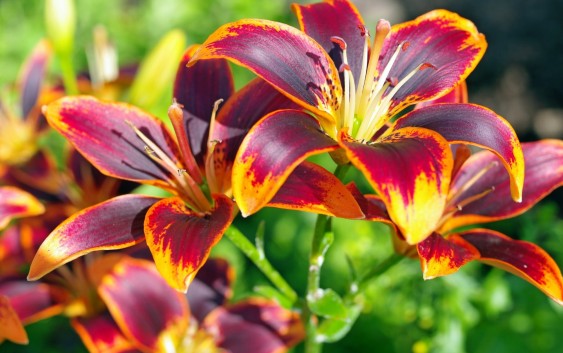 God has made the truth of His existence, power, and creativity absolutely obvious.  Imagine a simple flower vase.  Where did it come from?  Of course you would say someone made it, but how do you know?  Did you see someone making it?  How do you know the vase had a maker?  Even though you did not see someone making the vase, you can see skill and design.  Even though a vase is a simple structure, it still reveals design that could not have come about by accidental change or chance over time.  Someone must have made the vase.  Why did they make it?  Perhaps it was so they could enjoy the beauty of flowers placed in the vase.

Now let’s consider the flowers in the vase.  A plant that grows flowers is unbelievably complex! A plant cell is far greater in complexity than any machine mankind has ever made.  The photosynthesis system alone is astonishingly complex; the chemical equations describing how a living cell can take nothing but air and water and turn it into the complex cells of a plant would fill a large blackboard.  Yet these equations don’t begin to explain the beauty of a flower. 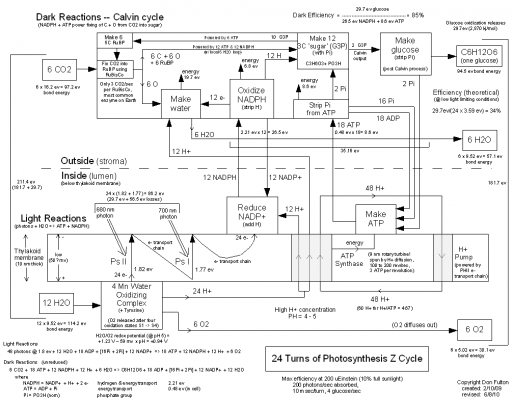 How is it logical to say that a vase was made by someone but not the flowers?  Flowers reveal a design, power, and creativity so superior to any vase maker that it is absolutely obvious they must have come from a mind far superior to ours.  That mind belongs to Jesus Christ!  Why did He make flowers?  Perhaps it was so WE could enjoy their beauty and give glory to HIM as the Creator!

“Consider the lilies how they grow: they toil not, they spin not; and yet I say unto you, that Solomon in all his glory was not arrayed like one of these.”   – Luke 12:27

For more articles such as this see our newest creation devotional.